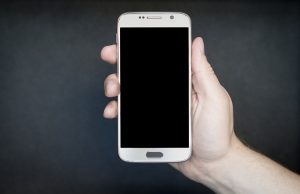 As more and more searches happen on mobile devices, Google wants its index and results to represent the majority of their users — who are mobile searchers.

Although Google wants you to have a mobile version, if you don’t have one, it will crawl your desktop version instead.

This is why Google recommends you go with a responsive approach — the content is the same on a page-by-page basis from your desktop to your mobile site.

Google said they have already begun testing this mobile-first index to some users. Google won’t give us a date for this index to roll out because it is dependent upon how the testing goes.

Google has previously said that content that’s not deemed mobile-friendly will not rank as well. That remains the case with this new index.

Google said in their blog post, “Our search index will continue to be a single index of websites and apps, our algorithms will eventually primarily use the mobile version of a site’s content to rank pages from that site.”